There is perhaps no other piece of visual art more recognizable than the Mona Lisa. The humble painting of an Italian noblewoman has enamored, amazed, and mystified people all over the world for over 500 years. But why is the Mona Lisa so famous? What exactly makes her so unique compared to the other treasures of Western and European art?

The Mona Lisa’s most enduringattribute is her enigmatic smile, and is arguably the thing she is most famous for. The subtle turn of her lips has launched centuries of discussion: is she smiling mischievously? Innocently? What does she hide behind that smile? Is she even smiling at all?

Aside from the smile, there are many other reasons that, when put together, create a fascinating and exciting story that takes us from the 15th century workshop of the world’s greatest engineer in Florence all the way to the 21st century halls of the Louvre in Paris. Let’s take a look at the story of Mona Lisa and her smile:

But First, Some Fast Facts About Mona Lisa

The Mona Lisa, or La Gioconda, is a half-length portrait painting by Leonardo Da Vinci. It is believed to be a portrait of Lisa Gherardini, the wife of Florentine nobleman Francesco Giocondo. The term “Mona” in Mona Lisa is a polite form of addressing a noblewoman of her status and is short for Ma Donna, or “My lady”.

Despite being “the best known, the most visited, the most written about, the most sung about, the most parodied work of art in the world”, the painting itself is only 30 by 21 inches. For reference, Whistler’s Mother, an American classic, stands at 56.6 inches by 65 inches, more than double La Gioconda. It’s a small painting, something that first-time visitors to the Louvre will be surprised to find. It uses oil paints on a poplar panel, and uses unique and almost-unrepeatable art techniques pioneered and perfected by Leonardo Da Vinci.

It was acquired by King Francis ! of France sometime in the mid-1500’s and has been in permanent display in the Louvre since 1797. However, Italian thief Vincenzo Peruggia, who believed that the Mona Lisa rightfully belonged to Italy and the Italian people, stole her in 1911. After hiding the painting in his apartment for 2 years, authorities finally recovered the painting when Vincenzo tried to sell it to an art gallery in Firenze.

After her recovery, the Mona Lisa was placed behind bulletproof glass to protect her from vandals and would-be thieves. In the 21st century, modern security measures have been implemented, with Mona Lisa being contained in a temperature and humidity controlled glass case, protected by 24 hour security, lasers, and CCTV.

The term “Mona Lisa Effect” refers to the phenomenon in which a portrait painting seems to follow you with its gaze regardless of where you stand. It was a technique pioneered by Leonardo Da Vinci, and while, ironically, the effect is not present in the Mona Lisa, but is only one of the techniques he applied, perfected, and showcased in La Gioconda.

Da Vinci uses an art technique called sfumato, which is the use of subtle gradations, as well as light and shadow, to show and create form. Da Vinci’s use of sfumato didn’t just show his mastery of light and dark colors, however, it also showed his uniquely detailed understanding of human anatomy: there are very few paintings, indeed, very few artworks, that show the same kind of anatomical accuracy as Da Vinci’s Mona Lisa, from the way the fabric folds along her dress, to the way her hair falls on her shoulders in the most photo-realistic manner. It was a showcase not just of skill, but of Leonardo Da Vinci’s complete and ultimate dedication to detail.

The sfumato wasn’t unknown in 1505 when Da Vinci started painting La Gioconda; however, it wasn’t a particularly well-known technique at the time. Another technique that Da Vinci used to perfection in the painting was his use of spatial frequency, an art technique that uses depth as a way to create different perceptions of the subject depending on the angle in which you look at it. Mona Lisa’s enigmatic smile is a product of spatial frequency: from one angle she can seem cheerful and pleasant, from another, she’ll seem aloof and even a little mischievous.

The Mona Lisa is also one of the very first paintings made in Italy that uses a half-length size to portray its subjects, again showcasing Da Vinci’s mastery of proportions. Despite the lack of space, Da Vinci is able to show Mona Lisa’s arms and hands without them touching the frame, while still showing columns on the side, creating a window-like effect that frames both her and the landscape behind her in a subtle manner.

Why is Mona Lisa so Famous?

It spent a brief period of time in Napoleon’s bedroom before it was moved back to the Louvre after Napoleon’s death. However, until then, it was still a virtually unknown painting, although by the 1860’s a group of French intellectuals had started talking about the Mona Lisa as one of the hallmarks of Renaissance art and the pride of the French art scene. It moved briefly to the Brest Arsenal during the Franco-Prussian war, but was returned to the Louvre in 1871, where it remained undisturbed until Peruggia’s theft in 1911.

Ironically, her disappearance and subsequent recovery was what thrust La Gioconda into the limelight, garnering the attention of intellectuals both in France and around the continent. Since then, it has become the subject of study, parody, imitation, and of course, admiration.

So why is the Mona Lisa so famous? There’s no one answer: she’s famous for her enigmatic smile, the advanced (for the time) art techniques used to create her, the history she has seen, and the mystery surrounding her subject. For me, the Mona Lisa is famous simply because she is a beautiful painting.

And I’m not alone: while her exact value is undetermined, it is estimated that she’s worth close to, if not more than, $1 billion. Despite the mind-bogglingly huge price tag, neither the Louvre nor the French government would ever consider selling her. Not that they can, the French government considers her a part of French heritage, and as such, is beyond monetary value. 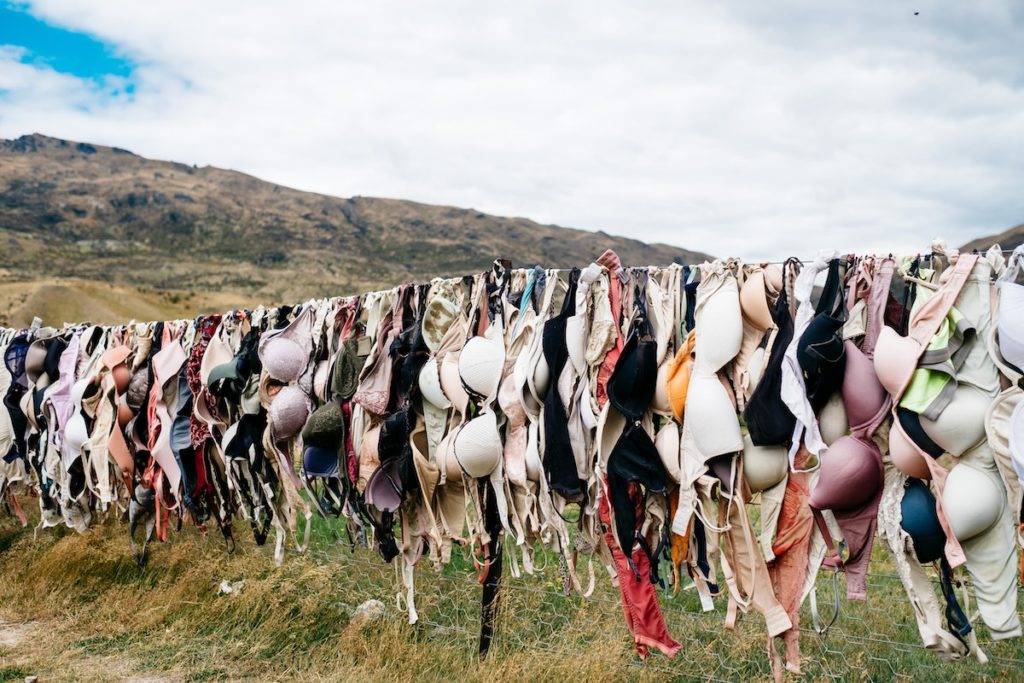 The Way of the Strapless (Bra) for Frustrated Fashionistas 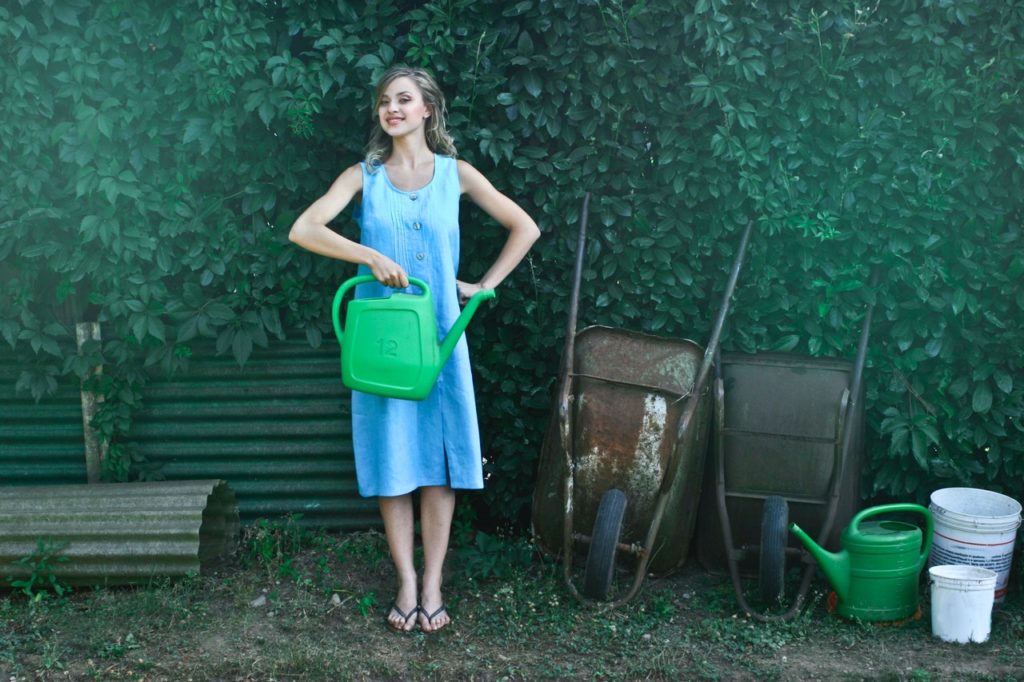 How To Bring an Old Garden Back to Life