Did you know that when individuals have an eating disorder, it’s not actually about food? Studies have shown that eating disorders could typically be traced back to an underlying emotional cause. It added that individuals use food as comfort or something to be controlled as self-treatment.

In most cases, the root cause of purging, binging, or restricting food intake is actually. According to the National Eating Disorders Association, NEDA, approximately 67% of individuals with eating disorders also have some kind of anxiety disorder.

How Eating Disorders and Anxiety are Connected

Medical professionals have, for some time, recognize that eating disorders and anxiety are connected. However, they’re now only realizing that anxiety might already be present in individuals who develop eating disorders later on.

This connection has also been confirmed by a recent study that found that two out of three individuals suffering from an eating disorder also have anxiety. The main reason for this is excessive worrying, which is a hallmark of anxiety is all about trying to control things and usually failing.

So it’s prevalent for individuals to worry about things they can “control” such as food, exercise and their physical appearance. NEDA likewise states that individuals with OCD or obsessive-compulsive disorder have the highest risk of developing eating disorders.

Also, PTSD or post-traumatic stress disorder and SAD or Social Anxiety Disorder are likewise commonly associated with the risk of developing eating disorders such as:

The Need to Treat Eating Disorders and Anxiety Together 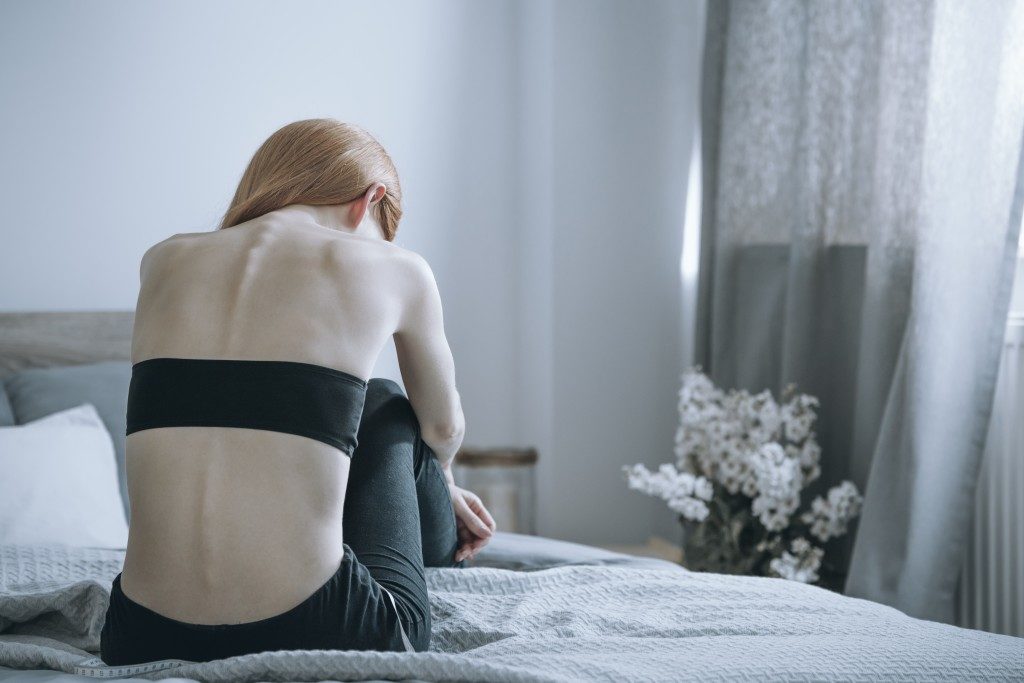 Because they are closely linked, they need to be treated simultaneously, and treatment should examine anxiety and eating disorders together instead of two separate conditions. Anorexia nervosa, binge eating disorder, or bulimia recovery programs should likewise factor in weight, appearance, body type and anxious thinking.

This is because those who struggle with these comorbid conditions can get a better handle on their emotions and way of thinking.

Psychotherapy, particularly cognitive behavioral therapy, is the most effective treatment for anxiety and eating disorders. Knowing how to manage anxiety by talking about it to a therapist can also help individuals with eating disorders regulate themselves without using food as a coping mechanism.

Some individuals can also benefit from taking anti-anxiety medications and antidepressants, especially if they have a chemical imbalance that makes them more susceptible to anxiety. Having support from friends and family as well as others on the same path is also a great resource for healing.

The main thing to remember is that eating disorders and anxiety are very treatable with the right treatment options.