The elaborate decorations. Delicious food and drinks. The resident clown or magician that somehow keeps the sugar-high kids’ attention. And who can forget the less-than-perfect but sincere harmonies the guests create when they sing you the happy birthday song?

This celebration of people surviving another year has been passed down from generation to generation without question. The cakes, candles, and gifts are laid out for the kids to enjoy in confusion. As you grew older, you’ve probably asked yourself: Why do people even celebrate birthdays? 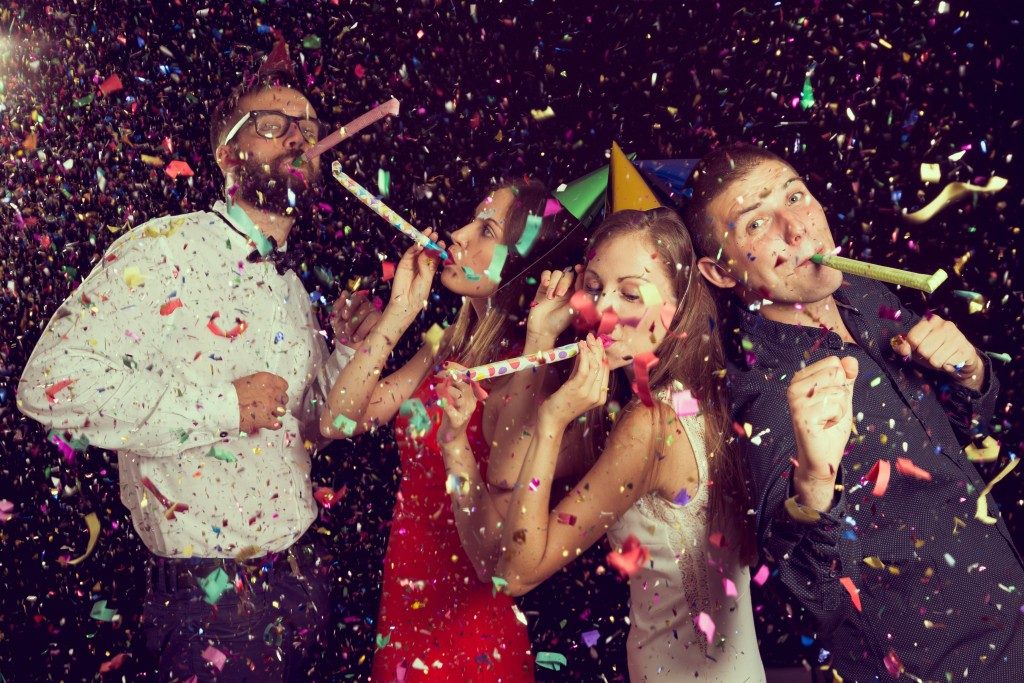 The origin of the birthday is quite hazy. The earliest account of it, however, was in The Old Testament’s Book of Genesis (chapter 40, verse 20). In it, Joseph recalled that his master, a Pharaoh, gave his officers a feast in celebration of his birthday.

China also has birthday traditions that span thousands of years, according to The World History Group’s Research Director Jon Guttman. It’s a celebration of longevity, where the host would eat noodles for a longer life.

Romans similarly revelled in survival when it came to birthdays, as it was quite hard for babies to survive past a year old back then. To celebrate their long life, they’d thank their deities by performing ritual sacrifices and burning incense with their loved ones.

Today’s birthdays are often celebrated with custom-made cakes bought online or in a bakery. These towering treats are lined with candles, which the celebrant blows out as they make a wish. This custom dates back to the time of the Ancient Greeks, where devotees of the hunting and wilderness goddess Artemis would offer animal-shaped cakes and cookies. These pastries were illuminated with candles to signify the light of the moon.

The practice of using cakes and candles to celebrate actual birthdays started in Germany, where parents would give their kids a “Kinderfeste,” which is German for “children’s party.”  Apart from giving their child gifts, parents would also present a cake with candles that match the child’s age.

What’s in a Gift? 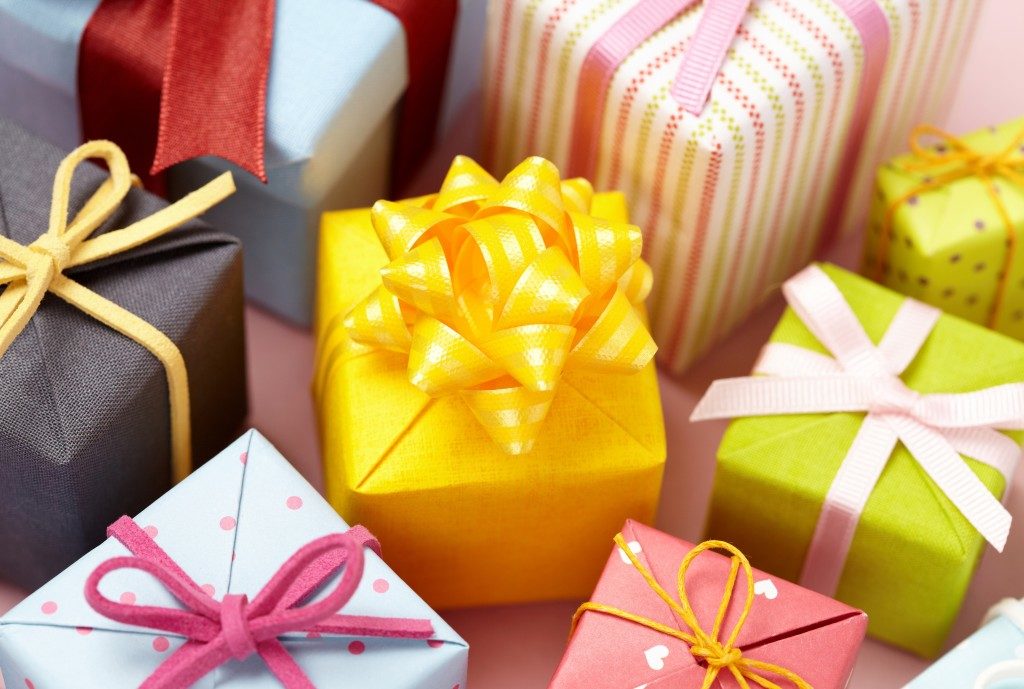 Presents are easily one of the most exciting parts about having your birthday. The practice of gift-giving, especially on birthdays, began with the early Europeans. They believed that evil spirits were attracted to people who were celebrating their birthday. Loved ones would ward off these bad spirits by showering the celebrant with positive thoughts and wishes. Gifts were also given to brighten up the event. The next time you get a gift, no matter how expensive or cheap it is, give the giver a sincere “thank you” for helping you shake off the bad vibes. 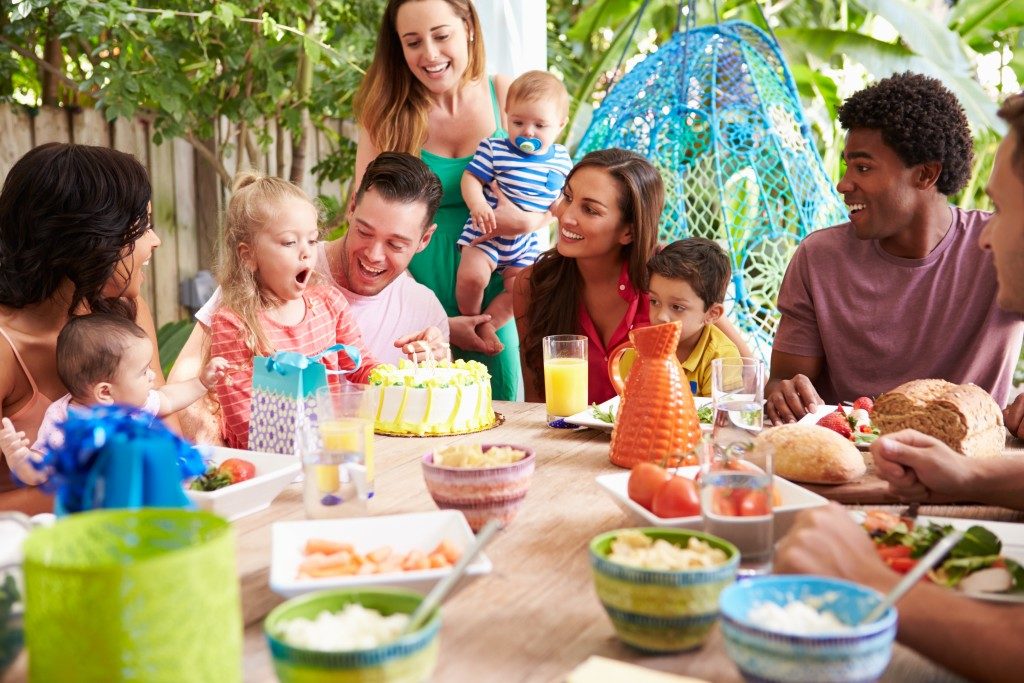 The “Happy Birthday Song” is indeed the perfect tune to celebrate life. It’s short, sweet, and simple enough to be understood and sung by everyone. However, it didn’t enter the public domain until recently. It was created by Mildred Hill way back in 1859. It was published in a songbook around that time and was copyrighted. Since then, millions of people may have been breaking the law by singing it in public places.

Production studios had to buy the iconic song from its owner, Warner Music, if they wanted to use it for movies and TV shows. What’s even more ridiculous is that people may have been required to pay royalties when they sing or play the tune in public places like restaurants. While there isn’t any major coverage of people getting sued or arrested for singing it, a U.S. Court ended Warner’s ownership over the track and moved it to the public domain, just in case.

From the gifts that kept evil spirits at bay to the classic song that was once illegal to play in public, the elements of birthday celebrations were quite complex. When you look farther into the past and at different cultures, however, the event is nowhere near complicated. It’s a pure celebration of life and what’s to come.