With world-renowned 5-star restaurants and award-winning burger joints in Singapore popping up left and right, it’s easy to forget that the island-nation has a rich, diverse, and unique cuisine that fuses the best of the best foods from all of Southeast Asia.

The four dishes we’ll be mentioning in this article are some of the best, unique, and iconic dishes Singapore has to offer. While you can go to fancy restaurants for these, the best places to get them are in these open-air food markets called Hawker centers, where local sellers cook up these dishes right in front of your eyes and serve them piping hot instantly. Talk about fast food!

Chili crabs are probably one of the most iconic dishes from Singapore, with some people even considering it to be the national dish of the island-nation. Chili crabs are served up in a variety of ways. Still, the two most popular methods involve stir-frying the crabs in either a spicy, tomato-based sauce or in a black pepper sauce, with the latter being more popular as it involves the use of a local chili sauce called Sambal.

Local legend has it that the dish originated in 1956 when a pushcart vendor asked his wife to cook up crabs a different way after tiring of the steamed version. Whatever the origin, everyone can agree: it has become the go-to dish to try in Singapore. 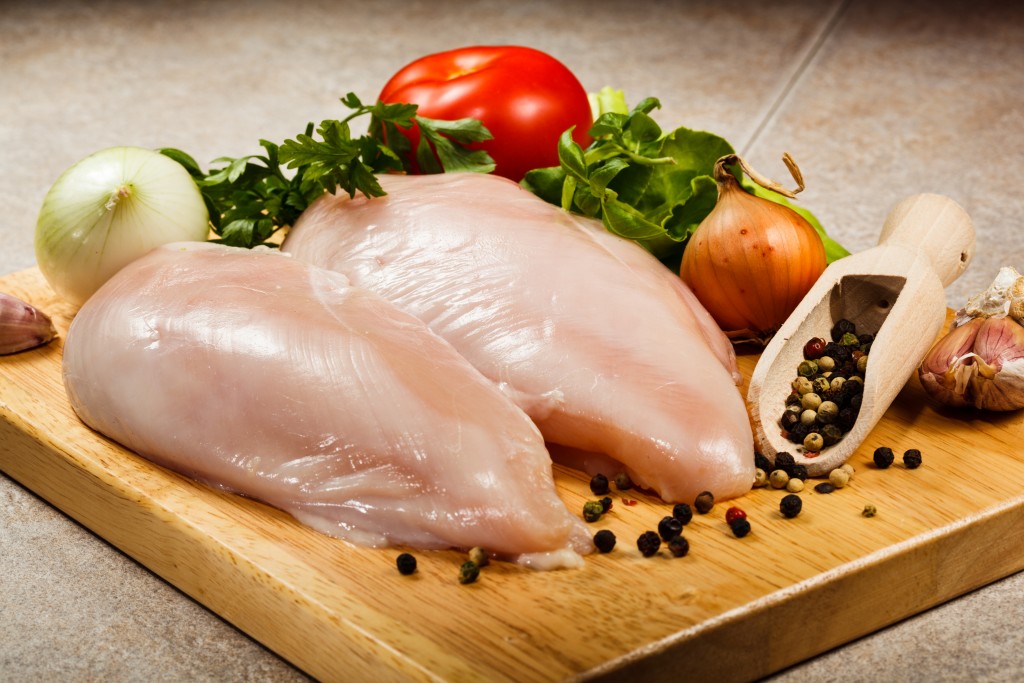 Originating from the Hainan province of China, Hainanese Chicken rice is another iconic Singaporean dish brought to the island by Chinese immigrants back in the 19th century. It involves steaming a piece of chicken (usually thigh) and served with flavorful rice, then topped with sesame oil and a spicy garlic-chili sauce.

Food stalls in hawker centers specialize in this dish because it is fast, cheap, and ready to eat in a short time. It’s also a perfect working lunch, making it popular with students, office employees, and pretty much anyone on a budget.

With average yearly temperatures of 76°F to 89°F, eating a spicy, steaming bowl of noodle soup might sound strange to Western tourists, but Singapore’s Laksa is hard to resist, regardless of the heat. Laksa is a spicy-sour soup famous in the Peranakan region of Southeast Asia, with Singapore being the home of one of the best Laksa in the world, bar none.

Laksa usually consists of a rich, spicy curry toned down by coconut milk and soured with asam, an Asian souring agent that primarily uses tamarind. Laksa usually has chicken, fish, or prawns.

If you want to feel like a Singaporean local, start your day with Kaya toast. Kaya is Singapore’s version of coconut jam, a type of sweet jam made from coconut milk, eggs, and sugar. Kaya is liberally sandwiched between two pieces of toast and usually served with half-cooked eggs and a hot cup of local tea.

Kaya toast is pretty much available anywhere you go in Singapore, and while it’s usually a breakfast staple, Kaya Toast (and its accouterments) is available around-the-clock.