Everyone needs entertainment, and anyone who claims otherwise might be in willful delusion. It may not appear obvious, but entertainment plays a significant part in ensuring that people live regular and happy lives. People have begun to consume additional entertainment as better entertainment options have been introduced. It is simply due to the significance it has.

From the street magician to the galaxy of celebrities we see on television, they all make a living through entertainment. It also contributes significantly to the economy by collecting a large amount of tax from the sector. It is one of the primary reasons it should be encouraged and allowed to develop. The industry has a significant impact on society and culture. It impacts how we think, live, eat, dress, and even buy stuff. People follow the star of a show, film, book, song, or even vlogger and aspire to be like them.

Limitation of the Vast Industry

Although everything is not so idle about the entertainment sector, especially as far as movies, shows and screens are concerned. There are instances when the calm and soothing entertainment turns people into outraging mobs by hurting the sentiments of a particular stereotyped section.

In the other cases, it proves fatal for those stunts men and actors who strive hard to amuse you. Today we will be discussing some backdrops of this entertainment industry in the light of the hazards associated with it.

A CNN report says any kind of screen violence is equally harmful to toddlers and kids, whether real or fictional. Violence in screen entertainment media (i.e., television, cinema, computer games, and the Online world) is prevalent, defined as portraying individuals attempting to injure other characters physically.

An NCBI health report states that empirical work has been collected over the last half-century suggesting exposure to violence on screen and video games raise the viewer’s chances of violent conduct. 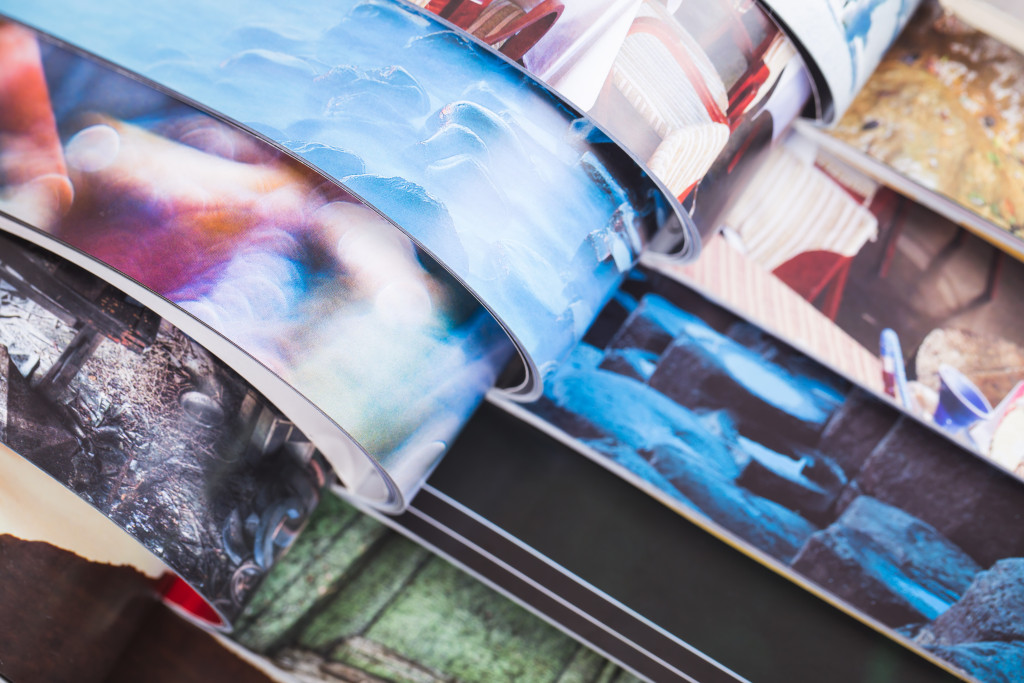 Studies have found that teenage girls who read beauty and fashion magazine articles are more likely to have a poor self-image during their adolescent years. The prevalence of eating disorders is frequently linked to TV dramas featuring fragile female lead characters. The point is that this elusive world of the screen creates and sets a bar of idealism for the community, which is impossible to achieve as they achieve perfection on face and body only through cameras and Vfx. This problem is not just restricted to girls; boys perceive it nicely.

Even if viewers grow more socially aware, the root of the problem remains because numerous forms of entertainment continue to infuse these beauty standards and appearance ideals inside their messaging. Although recent initiatives to promote different body shapes and encourage “natural” and “genuine” beauty demonstrate that we are making progress.

People Within the Sector

The people within the sector are exposed to hazards based on their roles as actors. They are always in the limelight and often criticized publicly for a comment on their personal or professional lives. So as is the case with the various non-famous workers such as those of stunts men who risk their lives often to create a perfect shot. The emerging companies or production houses in this sector are not begged by good medical support such as those of auto or car accident chiropractors and different medical professionals on set because it is the key to avoiding casualties at odd times.

The Entertainment Addiction and FOMO

At times these entertainment things turn out to be addictive. We are always in FOMO(fear of missing out) of something that our friend circle is aware of. It can be any show, movie, or web series. There may be several health consequences, such as sleep disorders, vision impairments, Obesity, etc. So one should always be conscious about the right choice, and the parents must imbibe the proper habits in their children as addiction directly reflects the exam results. Many other aspects are talked about in the report by the health children organization, which is worth attention.