In a tragic turn of events, a dog bit off the hand and part of the forearm of a four-year-old boy in Utah. The accident happened on March 4, 2019 when the boy, wanting to play with the neighbor’s two dogs, put a sock around his left hand and squeezed it through the vinyl fence separating their yards. One of the dogs, unable to see the child connected to the hand inside the sock, bit it off. The child’s father found him, and immediately contacted emergency services and applied first aid to prevent blood loss.

Emergency responders airlifted the boy to a local hospital. Doctors had to amputate his left arm at around the wrist, but the boy is alive and recovering.

Awareness and information about animal attacks, such as dog bites, should always be a priority, but violent attacks like the one above have a way of igniting interest in concerned individuals and groups. However, disinformation can change public opinion or even endanger people’s lives.

Here are two myths you should know about aggressive dogs:

People think that a dog that manifests several behaviors is “aggressive” and, therefore, will bite. These displays include growling, barking, and lunging. This perpetuates the idea that dogs that do these things are bad (“aggressive”) and those that don’t are nice (“safe”). It also gives people the idea that only dogs that show these behaviors will bite.

However, a study found that there are many factors that could make a dog display “aggressive” behavior. No breed is solely “aggressive,” and so no breed is also universally “safe.” The study found that dogs bark, lunge, and bite because of certain triggers. A trainer can redirect or control these learned triggers. Many companies that offer dog training in Utah, Iowa, and other states. Such an education can prevent a dog from biting anyone, sparing a lot of people from grief. 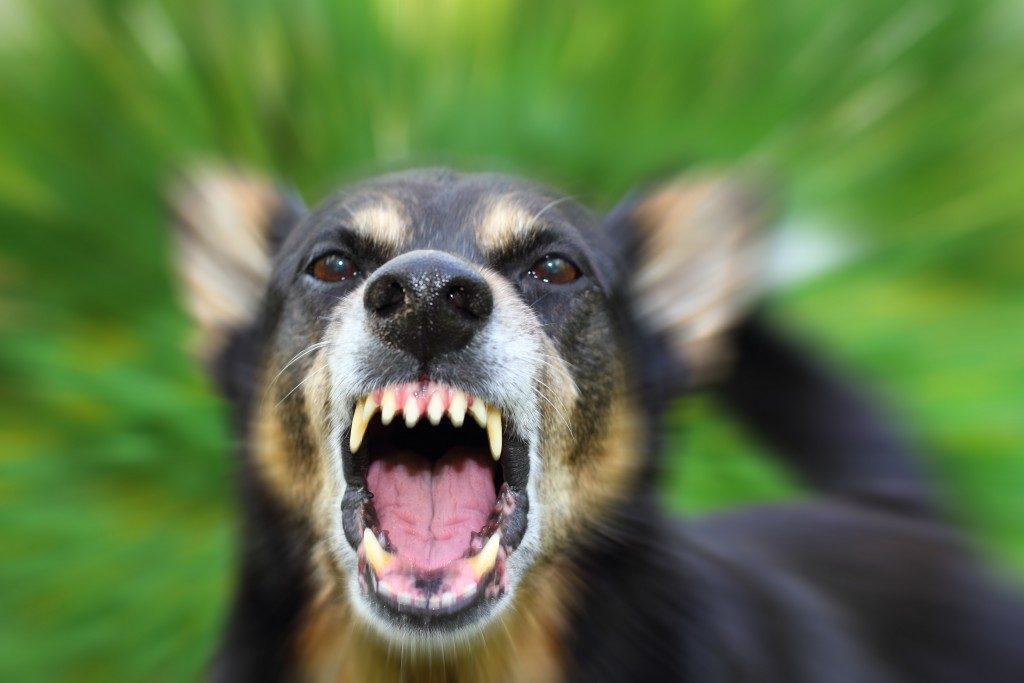 Myth 2: Pit bulls are the Most Aggressive and Dangerous Dogs

A survey said that 20 percent of all dogs in America belong to pit bull breeds. The three major pit bull breeds are the Staffordshire bull terrier, the American Staffordshire terrier, and the American pit bull terrier. According to a survey, 16 percent of people think that owning a pit bull should be illegal, and 24 percent believe that they are very dangerous to other animals and people. Fifteen states, Utah included, support Breed-Specific Legislation. These laws restrict or ban dog breeds in the interest of public health and safety, and they often include pit bulls.  This is because the public, and lawmakers, perceive pit bulls as dangerous and threatening.

But this may be because media outlets are prejudiced against pit bulls. A study looked into the media coverage between two dog attacks that occurred only days apart. Only one local paper covered the attack by a Labrador mix. National and international newspapers and television stations covered the attack by a pit bull over 236 times.

The dog that bit off the hand of the Utah boy was a husky. The husky and its partner hadn’t shown any signs of aggression and, according to their owner, had never bitten anyone before. An animal control official said that the dogs were “pretty decent” and were biddable around animal control officers. Their nonviolent nature contributed to the decision to relocate them out of state rather than euthanasia.

Violent animal attacks, especially by domesticated pets, are never pleasant. Aside from injury and death, such incidents are emotionally and psychologically traumatic for a lot of people. People should be more educated and aware of the facts and truths about dog and animal attacks, to prevent such harmful encounters.