More than three-fourths of American adults believe that the media fosters an impossible body image for women and that there is more pressure on women than men to attain an ideal body type. About half of American adults feel that pressure on themselves. Fashion companies are cited by 69 percent as purveyors of a negative self-image. These are some of the results of the YouGov Body Image Study 2021 conducted from April 26 to 27. There were 1,302 respondents across the country who were 16 years old and older.

The body positivity movement that appeared in recent years upholds the principle that everyone deserves to have a positive body image that is not influenced by social standards on weight, appearance, and abilities. Familiarity with the movement increased as the age of respondents decreased. Among those aged 16 to 34, two-thirds were familiar with it. Only half were aware of it among those aged 35 to 54. For those aged 55 and older, only 22 percent knew about it. In general, 58 percent viewed the body positivity movement to be beneficial to society.

According to the National Eating Disorders Association (NEDA), body image is the totality of a person’s perception, attitude, and thoughts regarding his or her weight, shape, height, and physical appearance. Body positivity means seeing oneself objectively and feeling comfortable and confident with one’s natural body size, shape, and abilities. It is a recognition that character and value as a person have nothing to do with physical appearance.

A new movement called body neutrality resonates with people who cannot totally love all parts of their bodies. They feel pressured by the body positivity movement to celebrate even the things they do not like. They prefer to free themselves by being neutral toward their body, neither hating nor loving it but making peace with it. They look at their body as an instrument rather than an ornament. Instead of celebrating the body itself, they celebrate what it does and what they experience through it. 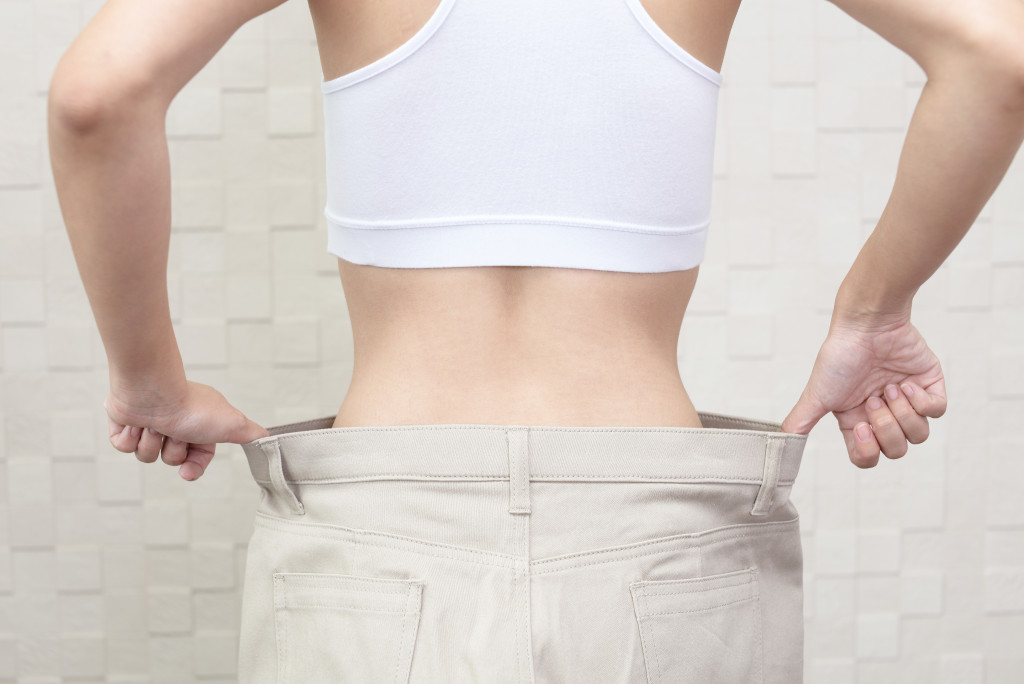 A negative body image is a distorted perception of one’s physical shape. It is an overly critical lens through which one views the body, perceiving it as flawed compared to an idealized image. This body dissatisfaction leads to feelings of low self-esteem, self-consciousness, shame, isolation, depression, and anxiety. It is a major contributor to the development of eating disorders, thus crossing over to the realm of mental and psychological disorders.

After several repetitions, the food is either finally swallowed or spat out. Avoidant/restrictive food intake disorder (ARFID) is extreme picky eating that does not meet the body’s nutritional needs. Pica involves eating non-food items with no nutritional value, such as soap, paint chips, paper, pebbles, or metal, among others, exposing the individual to toxic substances or those that can cause intestinal blockages. Other specified feeding and eating disorders relate to all the other disorders but may be atypical or have some deviations.

It is crucial to turn away from a negative body image. Body positivity and body neutrality are both healthy ways of perceiving oneself. Once that is achieved, then food will become an ally to keep the body healthy. The goal is to enable the body to function at its best and to experience life fully.