The incidence of eating disorders is not limited to adolescents and young adults. Disorders can present or continue well into adulthood. A significant percentage of women over the age of 50 suffer from some type of eating disorder. In the same way early intervention can improve recovery rates in the adolescent population, middle-aged and older individuals can benefit more from treatment plans for disorders like bulimia nervosa if they are implemented as early as possible.

Concerns about body image and acceptance are often present throughout an individual’s life. They may be driven by societal pressures and a youth-oriented culture. These factors can affect self-esteem and eventually lead to body dissatisfaction. Older women may feel pressured to lose weight by engaging in extreme forms of exercise and maladaptive behaviors. Those with a genetic predisposition or who experience a sudden change in hormone levels are at higher risk for triggering an eating disorder.

The changes that occur with menopause are similar to those that occur during puberty. Women experience physiological and psychological changes that put them at greater risk for the development of new eating disorders or the re-emergence of old ones. For instance, estrogen fluctuations may affect weight gain and body perception. 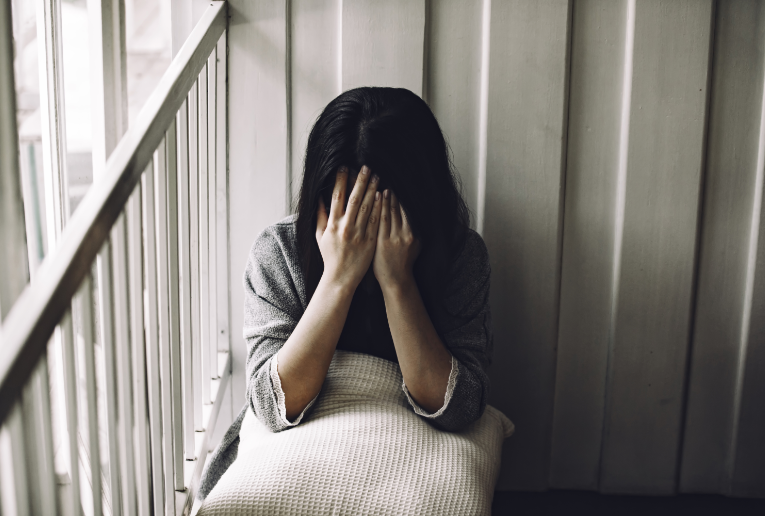 There are certain stressors unique to the older population. Their children begin to leave home or move back in, and their parents may struggle with a growing number of health issues. The death of a family member and the burden of financial management and caregiving, for example, can worsen an existing eating disorder. The disorder becomes a way to deal with the change and transition that occurs at this stage of life.

In adulthood, an eating disorder can be disguised under the stance of healthy eating or a diet. It is often harder to treat bulimia for adults than it is for adolescents because patterns of behavior have already become deeply ingrained. Additionally, the older an individual is, the less able and the longer it takes for the body is to recover and bounce back from symptoms.

Individuals with eating disorders in adulthood have greater responsibilities than those who have them in childhood or adolescence. This is because older adults are more likely to have dependents and responsibilities at work and in the community. It can be a challenge to manage these relationships while seeking treatment for an eating disorder. Fortunately, treatment does not have to occur at inpatient facilities and many options are available to suit an individual’s particular circumstances.